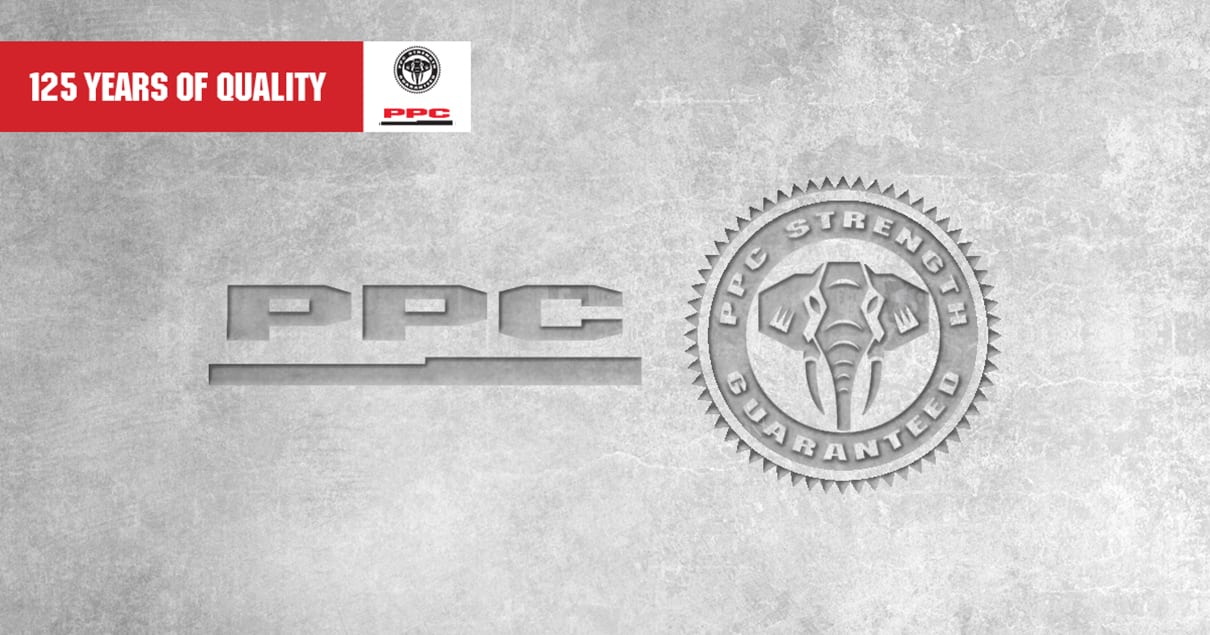 Request was to create a post featuring a concrete slab. 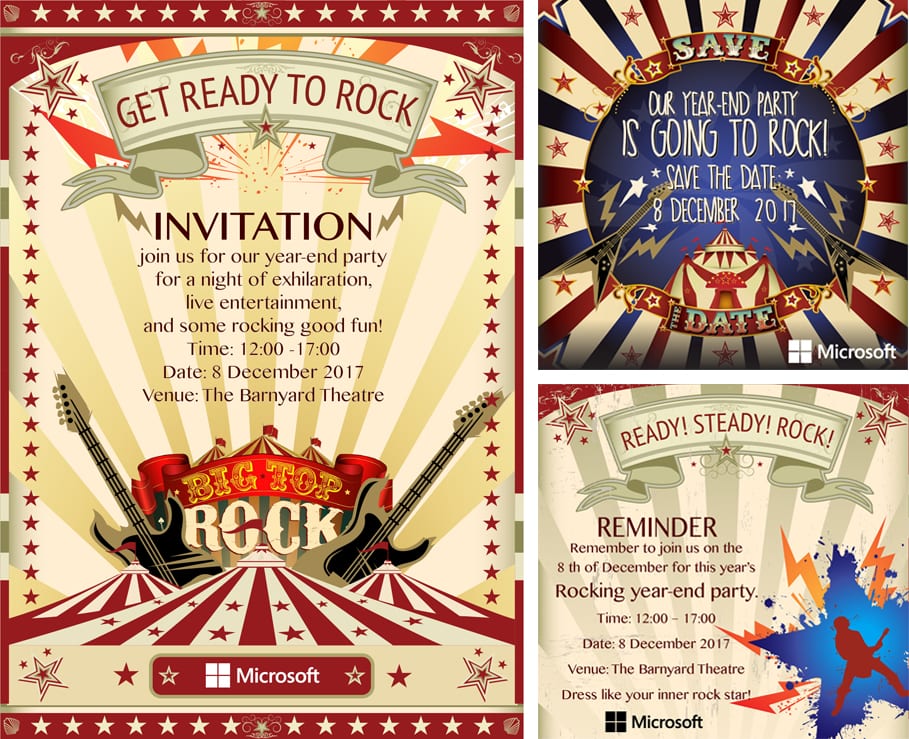 This tongue-twisting term was coined by Emilie Wapnick based on the psychological term “Multipotentiality”, which according to Wikipedia means:

“Multipotentiality is an educational and psychological term referring to the ability and preference of a person, particularly one of strong intellectual or artistic curiosity, to excel in two or more different fields.

It can also refer to an individual whose interests span multiple fields or areas, rather than being strong in just one. Such traits are called multipotentialities, while “multipotentialites” has been suggested as a name for those with this trait.

By contrast, those whose interests lie mostly within a single field are called ‘specialists.'”  Source

Basically, someone who is interested in more than one thing.

Since I have always been keen to learn and try new things, I couldn’t understand how anyone wanted to be pigeonholed, or stuck doing the same thing day in and day out. I put this down to lack of drive and/or ambition. Once I started working I started to wonder if maybe I was over-ambitious, and over-driven to pursue and excel at everything I put my mind to. Was there something wrong with me? Was I wrong to want to experiment? to do more than what one job description determined I would do?

Asking the question all through my youth, and most of my working career, I was thrilled when I found Emilie and her site Puttylike. I realised that I’m not alone. There isn’t anything wrong with me, I’m different from the ‘norm’, because I have the ability to learn new skills and put them into practice with relative ease.

Are you a multipotentialite? Or do you know of any? 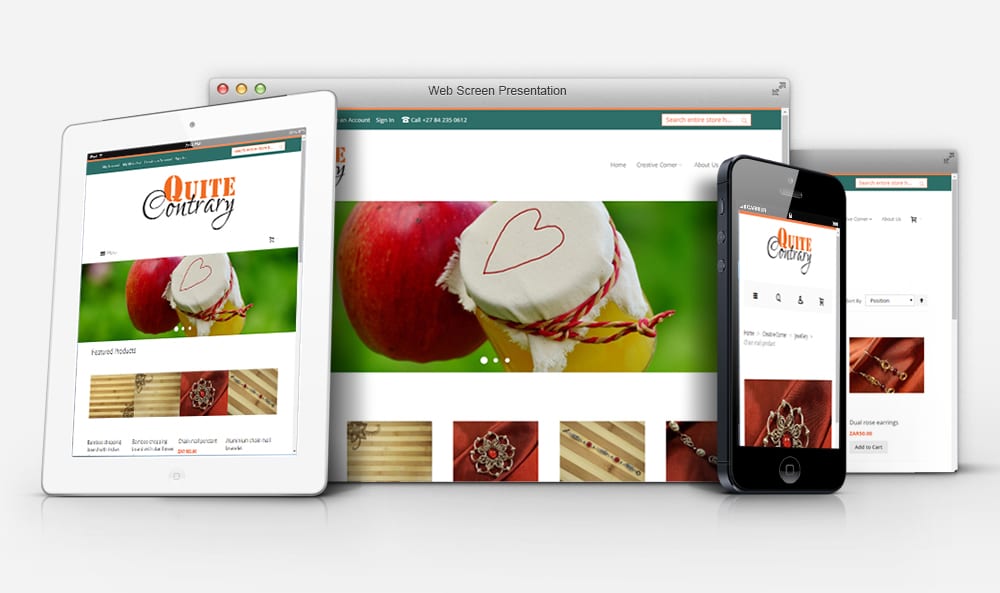 The site is for specialised hand made items. I have paired a Facebook store with the site to create more exposure. 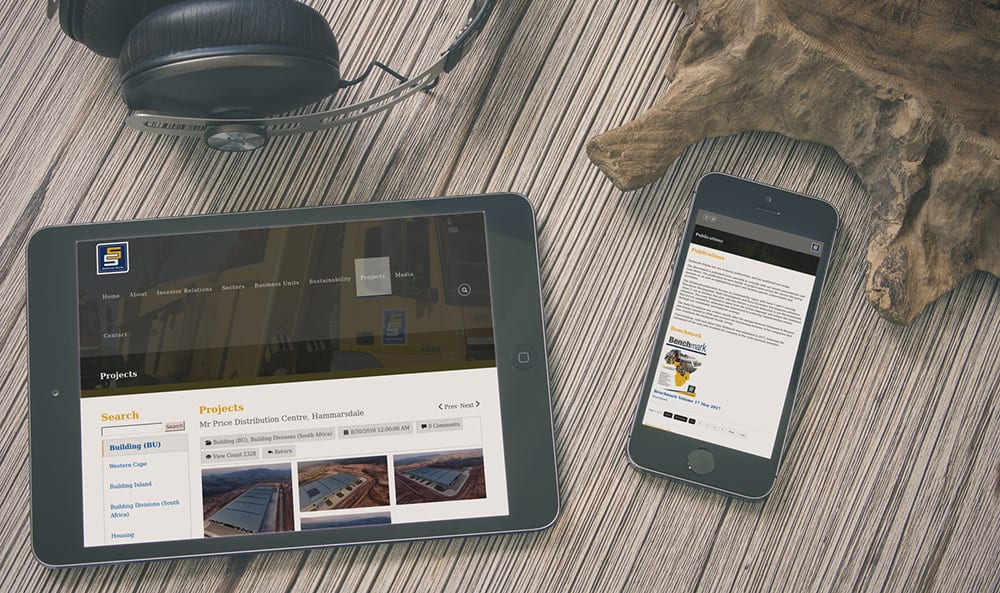 Stefanutti Stocks built this new website based on DNN. The skin and modules were all modified beyond their normal scope to meet the needs of the client. By using the modules in unusual ways, we have made both the navigation and upkeep of this website easier. 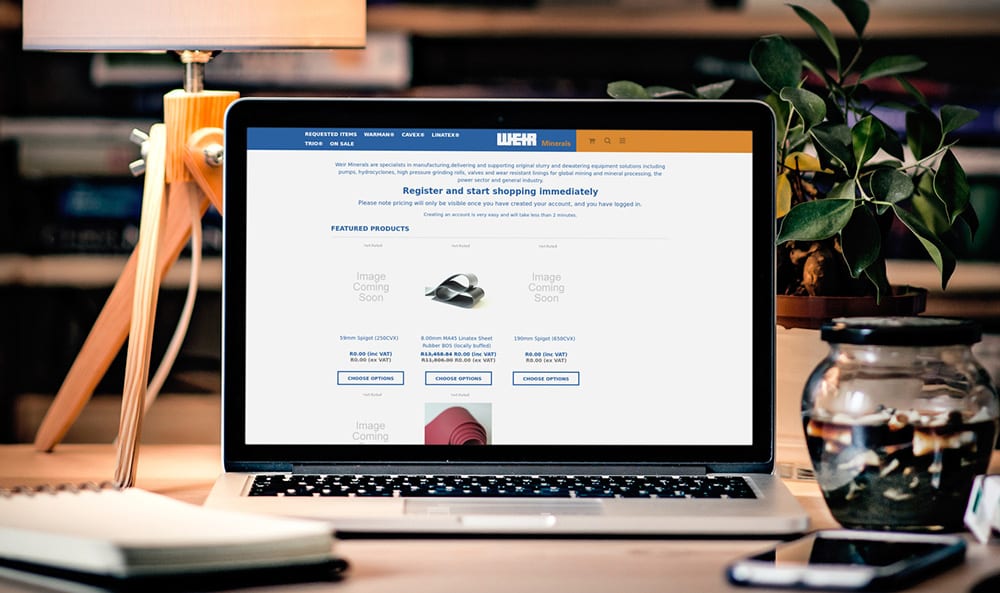 The client is able to manage his products, pricing and content through the backend system. 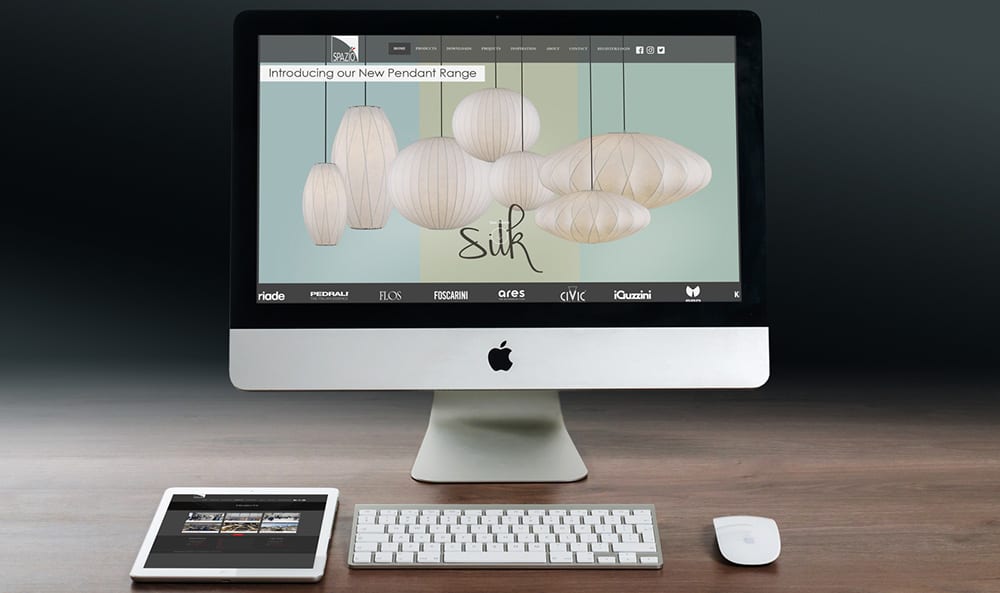 Spazio is a dual website system, with the content and information pages showing in DNN, and an attached Magento store page.

I worked on the DNN site, which required modifiying the underlying CSS in order to achieve the style on the home page. 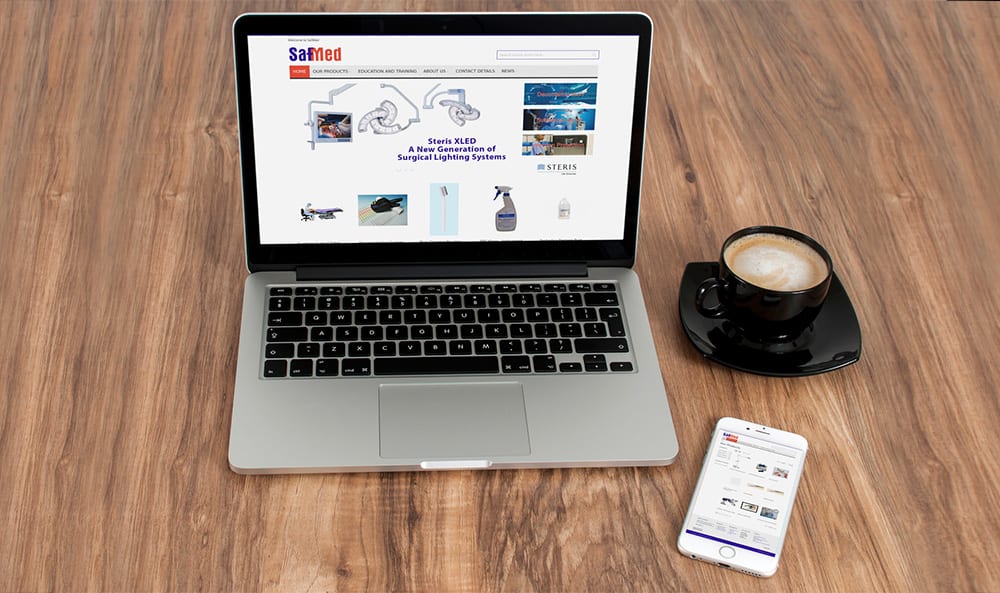 The site has been setup as a catalogue system, instead of a fully fledged shop. This allows the customer to display their products, without needing to maintain pricing. 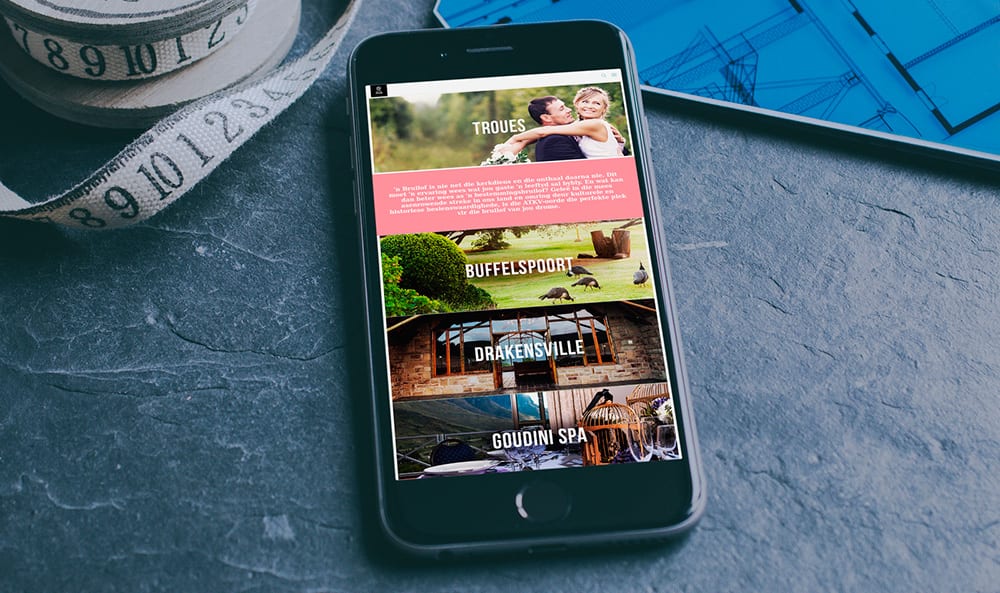 These websites are based on DNN with a custom skin, based on a DNNGo theme. 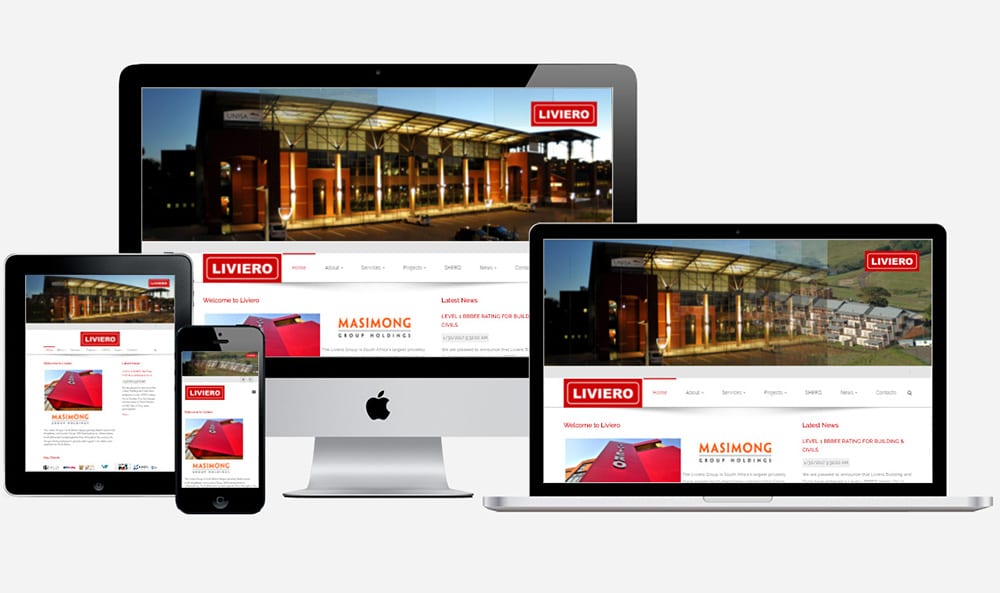 DNN based website with two different menu settings, allowing a varied view on the home page, and inner pages.

The site went live in 2016. After training, the customer has successfully managed their own website. 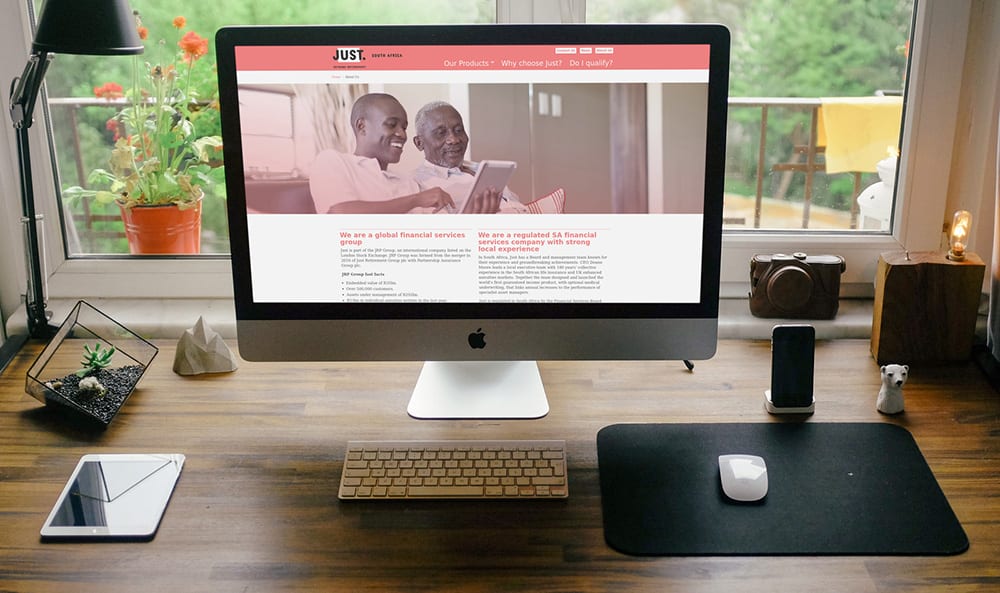 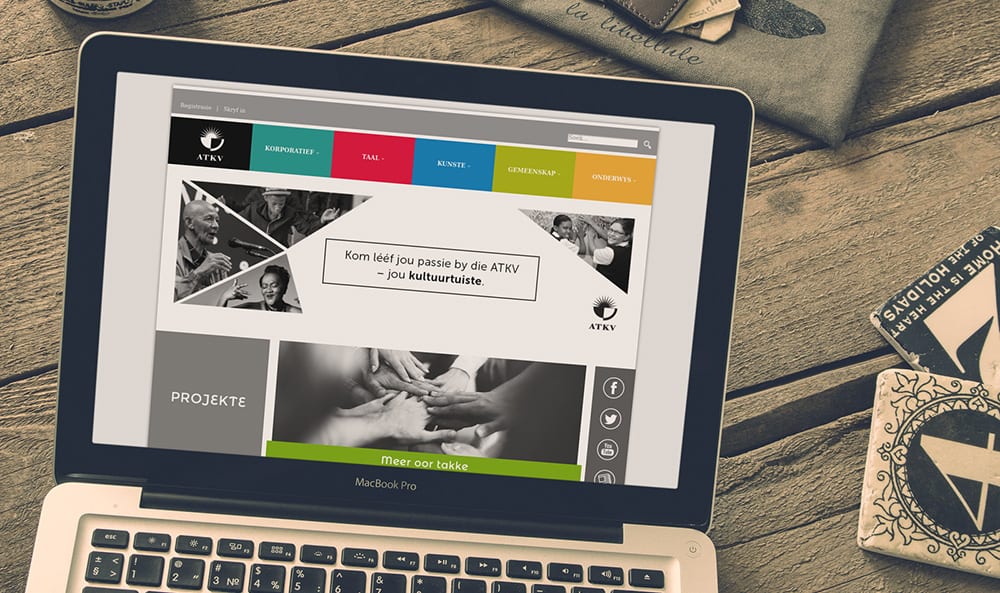 Created on DNN, it is a fully functional Content Management System (CMS), which has allowed the client to update and maintain the website with only minor help.

Get in touch with me

Fill in the form below, and I will get back to you

Get Updates And Stay Connected –
Subscribe To Our Newsletter